The Young Makers Marathon: from the beautifully absurd Parkin’son to the claustrophobia of Cow’s Theory

The Young Makers Marathon For Your Eyes Only at Springdance features performances by students from the influential dance academies School voor Nieuwe Dans Ontwikkeling (The Netherlands) and P.A.R.T.S. (Belgium). I had the pleaure to see two of them. 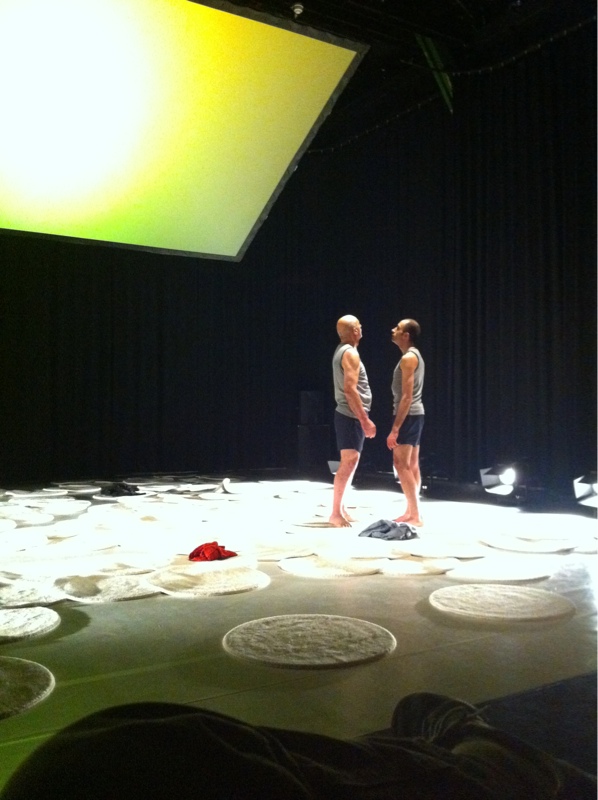 Cow’s Theory by Cecila Lisa Eliceche (P.A.R.T.S.) is a hyperintense piece of contact dance. Three female performers move at super slow pace, wrestling eachother in balanced loops, reminicent of multi-armed Hindu god Shiva tied in a knot. Pushing, pulling, dragging eachother along. First slow, then fast, moving from claustrophic distances to wide swirls. At glance, it seems standard contact improvisation. That is, until you realize that certain movements return again and again. The very elaborate sequence of moves, which at first nothing more than grabs and pulls, are repeated with increased intensity from one dancer to the other. Cow’s Theory is equal parts erotic, violent, and cooperative – the three women from a sensitive balance act, where individual actions have immediate consequences for the rest.

At times, they also expand their movement with vocal accents. Sighs, but also shrieks and indecipherable phrases which seem to emphasize their actions, and are also used as a means of timing. The performance itself seems endless because of the trance-like repetition and slow, deliberate movements building up in speed, but also occationally their slowing down unexpectantly. Allthough intense and uncomfortable, Cow’s Theory is above all consoling. The three dancers form a trinity of movement and purpose. They are not alone, and neither are we. Our actions – however small – will resonate and affect others.

By contrast. Parkin’son by SNDO choreographer Guilio D’Anna seems a far more personal performance. It’s a heartbreaking, autobiographical interaction between a young dancer and his Parkinson’s stricken father. Interspersed with fragments of recorded monologue, introducing the two men, and telling their story.

Brutally honest, Parkin’son shows the ambitious young man, at the peak of his physical abilties and at the start of his carreer as a dancer, confronted with fear of his own mortality. Refusing to accept the degenerative consequences of his father’s illness. The performance is both hilarious and sentimental – in a good way – in the way that is shows a father and son coming together to create art, but also to reaffirm their love. As for Guilio D’Anna. he wants to die at old age, in his father’s arms. The same way he came into this world. A beautiful absurdity. 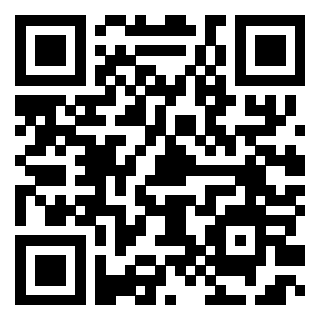