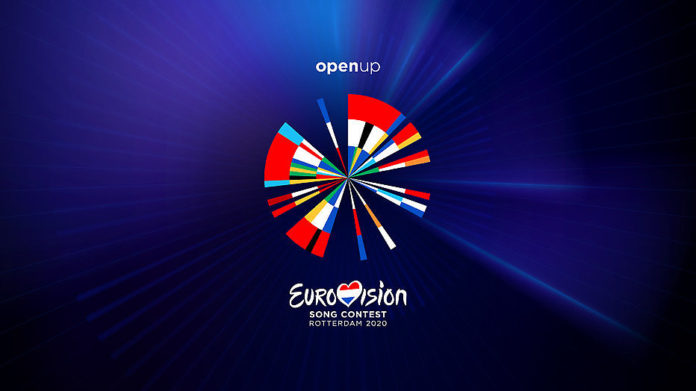 We got some confusing messages last weekend. The reason was the festive announcement of the organisation of the Eurovision Song Contest that a special symphonic happening would take place at the finals in Rotterdam. Third year and master students of the Rotterdam Conservatoire, part of Codarts, as well as young professional musicians were invited. A ‘fee’ would be available for the performances. Students who had asked about it, told us that the ‘fee’ was 100 euros, but that rehearsals would be for their own account. Three sources seemed to be enough to make a story out of it, and we asked the organization – that could only be reached by mail – for a reaction.

It didn’t arrive within the hour, so we put the story online. Then they did respond, four hours later, telling us that we had it completely wrong. The spokesperson didn’t know how much the musicians got, but it was more than 100 euros. ‘We pay the ‘remplaçant rate’ ‘, he explained, but when asked whether the students got the same, he did not know the answer at first. After he had made inquiries, the organization reported that the work would be paid entirely according to the ‘remplaçanten-cao’, nobody excepted, but that they had put nothing about the ‘fee’ in the advertisement because they did not know yet how many of the eight days to be kept free would actually be spent rehearsing and performing.

Then we’ll do the math.

First, let’s take a look at that ‘remplaçanten-cao’. ‘Remplaçant’ is French for ‘substitute’. You know, that guy who gets in the last minute and scores the winning goal of the finals. Anyway, those substitutes were treated badly for a long time. The last few months there was a lot to do about their financial position as well, because even the most heavily subsidized orchestras did pay them less than a third of what regular members of the orchestra were getting.

In practice, the term ‘remplaçant’ seems to stand for every professional musician who does not work on permanent employment with an ensemble or orchestra. The collective labour agreement has therefore become a guideline for setting rates for ordinary freelance musicians. Only, these rates are stupidly low.

In the introduction of the remplaçanten-cao you can read the following:

‘Parties involved in the CAO remplaçants agree that the income position of the remplaçants with the Dutch orchestras needs to be considerably improved. The incomes have not been increased for a long period of time, which has increased the relative and absolute deficit with respect to the permanent musicians. This while also the incomes of the permanent musicians have lagged behind the reference groups (teachers of conservatoires and art education)’.

Now then: the amount you catch for a concert is shown in the overview below.

135.60€ is not very much if that’s gross, and gross it is. But it’s even more gross. At least for something as big as the Eurovision Song Contest. You could count yourself a little richer if you assume that you rehearse each of those days, and perform three of those days as well. Then you have 8 rehearsals at 87,70€ and 3 performances at 135,60€. That makes: 1108,40€. But you’re not going to get that.

‘The rehearsal immediately prior to a concert counts as part of that concert and as such is included in the stage activity, for which the employee receives the concert rate mentioned in appendix 2. The waiting time between this rehearsal and the concert, not being a lunch and/or dinner break of 30 minutes or longer, is counted as working time’. (Article 4.6)

Anyone who has signed the remplaçant collective agreement is aware of the paltry nature of the allowances agreed in it.  In a new future, subsidies should be such that remplaçants are paid at least as much and can work under the same conditions as their salaried colleagues. The Minister of Culture has said, however, that improving working conditions will not lead to extra subsidies. In fact, shifting within the existing budgets is taking such dramatic proportions that it is precisely the temporary workers who are going to find it even more difficult to make a living.

The Eurovision Song Contest shows this. It receives a subsidy of 25 million euros, hires expensive management, pulls out all the stops for a splendid party, but pays the people who, with their craftsmanship, provide the symphonic spectacle, an amount that is even paltry as a tip. In this case, more subsidy mainly leads to more ‘bling’ and better paid ‘creatives’.

Incidentally, the Song Contest will have no difficulty whatsoever in recruiting the required number of musicians. People would participate, even if they had to dedicate money to it. Because, unforgettable and fun for your resume.

And what about our professional orchestras?

So, where’s the Metropole Orchestra in all this? A unique orchestra, the only one in the world that can shake up the complete repertoire from classical to pop and jazz? The orchestra, too, which used to accompany the Dutch acts at the Song Contest when everything was still performed live? The orchestra, which in December was still on tour with our new Song Contest candidate, Jeangu Macrooy?

With all the fuss about that Eurovision Song Contest, which wants to deploy an orchestra composed of students who have to work for 8 days at a substitute rate, that question remained unanswered.

Managing director Jan Geert Vierkant now reports that there have indeed been talks between Metropole Orkest and the organisation of the Eurovision Song Contest: ‘There was a request for cooperation. Not in the accompaniment of the artists, because they already go completely on playback, but for the programme around it. The festoval wants to tell a story about the Netherlands in all its facets and an orchestra was conceived for that purpose’.

Vierkant describes it as an ambitious plan, which had its problems: ‘Productionally it was complicated. We were asked to be available for three weeks. Not only in the week of the finals themselves, but also in the two weeks before. For us that was unfeasible. This spring we not only have the Liberation Concert on 5 May for which we have to prepare, which this year is extra big because of 75 years of the end of wwII, but the orchstra itself also exists 75 years’.

But there was more to it: ‘I didn’t see much point in letting the orchestra just perform as a backdrop to films. What’s more, everything in the final performance would have to be playback as well, because a live performance became too complicated’.

He added that the Song Contest would like to do something with a symphonically composed orchestra: ‘We would have to leave our saxophones at home, and expand to a 75-piece orchestra. That can be done, but it would require extra preparation. Of course we’d love to do it, because it’s a great opportunity to perform in front of an audience of millions’.

Then there’s the question about that damned remplaçant collective labour agreement with which the organisation of the Song Contest has a licence to tip the chosen students. Would the Metropole Orchestra also offer such paltry fees? Far from it, says Jan Geert Vierkant: ‘The Metropole employs 50 permanent musicians, who are paid according to the orchestra’s collective labour agreement. We do hire extra staff through the collective remplaçant agreement, but that would be a small part. Moreover, in this case we would take care of all personnel costs, the Song Contest would only pay for the production costs’.

To our suggestion that the organisation is actually looking for a young and fresh-looking ‘orchestra’ in sexy dresses that can hold a cello professionally for the eye, Vierkant doesn’t want to go into it. 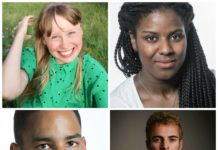 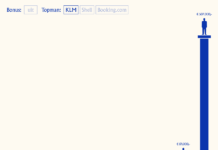 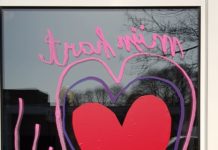 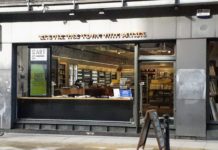