24th of June, 2016. What a day. I spent it at the Dutch Ministry of Education, Culture and Science in The Hague. Speaking with civil servants about the achievements, plans, challenges and dreams of the Dutch National Touring Opera. All in the shadow of something I find difficult to process.

You see, expats like myself are incredibly proud of our Britain. Not too proud not to leave, but proud enough to strive to be impassioned ambassadors for our country. The enormous cultural heritage of the UK, our deep-rooted respect for the arts and our inbuilt ability for self-deprecation are things I cherish. And many together with me.

The gift of lengthy absence is the ability to analyse from a distance. If I were much less fortunate than I am, and felt that I had been disenfranchised by society, then I would probably have voted ‘leave’. I understand the emotion of pride and the desire to have more say about one’s own destiny.

The ability of politicians with no intention of examining their own consciences to whip up patriotic emotions is both admirable and deeply worrying. You don’t need to be a psychologist to see that Nigel Farage possesses merely the desire for power, and has no intention of doing anything good for his country whatsoever. The Netherlands has it’s own Farage. His agenda is solely hate, division and polarisation.

For UK expats living in Europe, the future is uncertain. Benefits, pensions and healthcare are just three of the issues that must be clarified. But that’s a bridge to be crossed in due course.

For now we must all realise that our true identity and core value for the world around us has nothing whatsoever to do with our passports. The fact that we once chose to leave our country of birth is a sign of an adventurous spirit, gritty determination, an open mind and above all the willingness to take risks. No politician, no referendum, no angst for immigration and no decision to plunge the UK into political and economic chaos can change these facts.

Today I feel more European than ever. 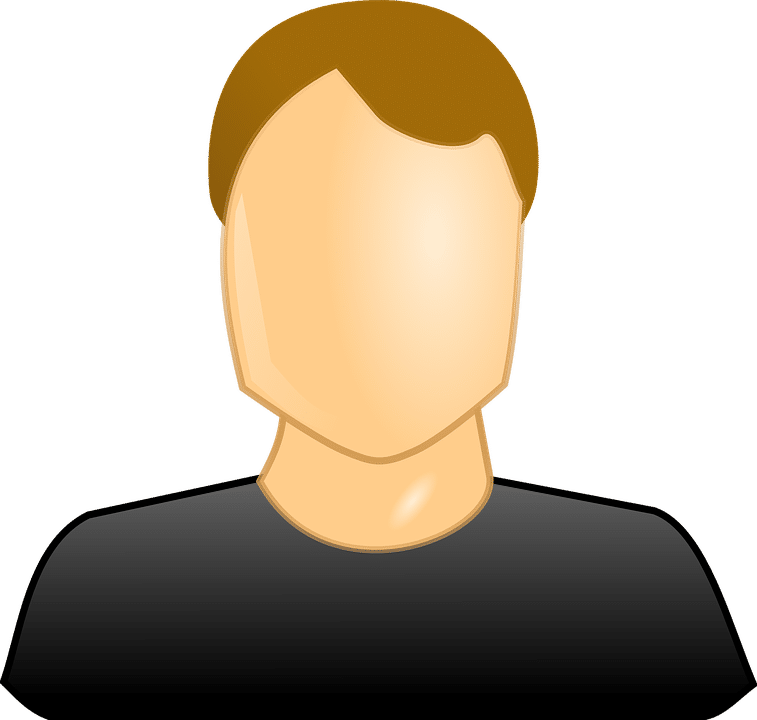 Nederlandse Reisopera 2018-19: We’re waiting for the curtain to arise!